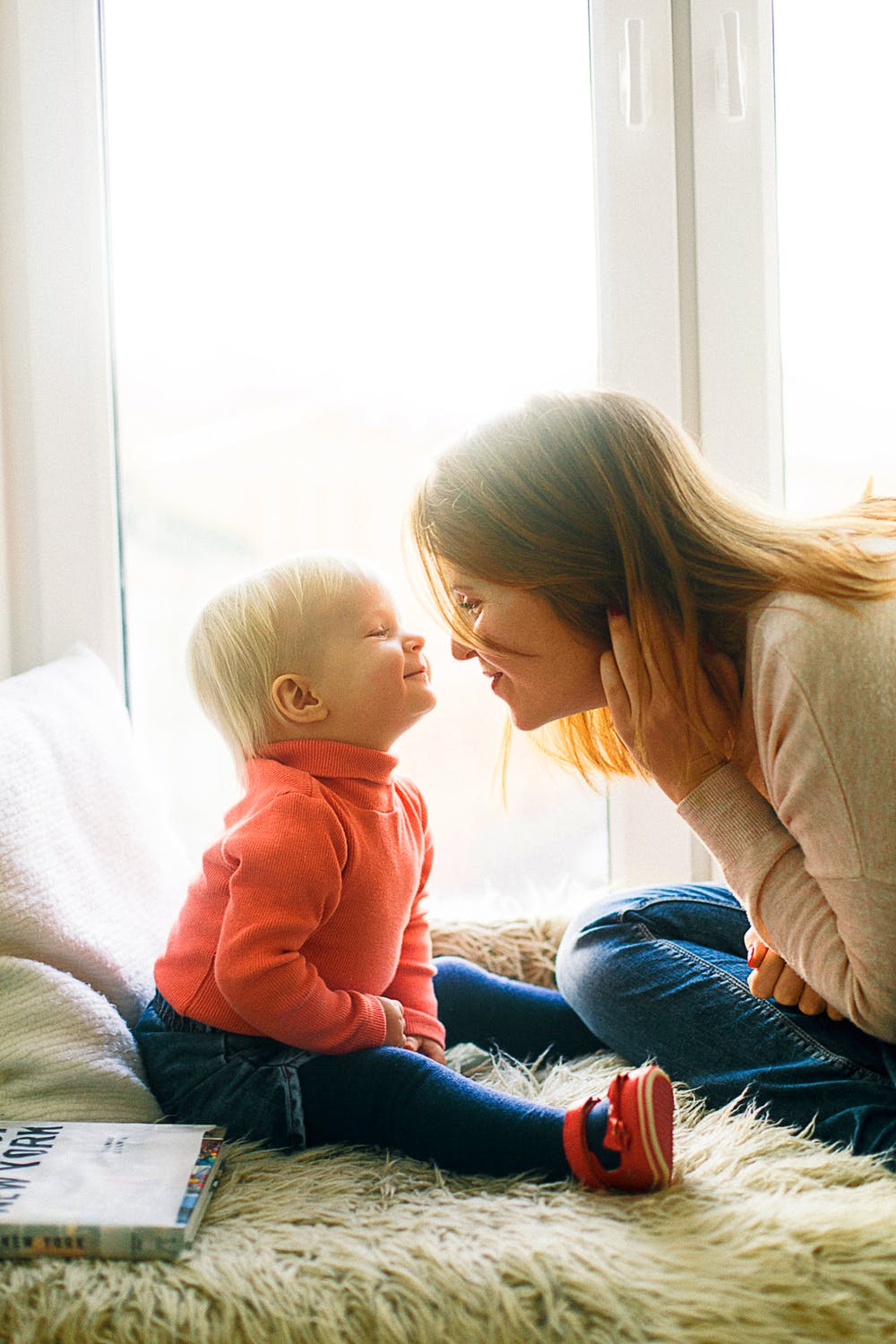 Losing a family member after an act of negligence (whether it be a motor vehicle accident or any other incident) caused by the fault of someone else is heartbreaking.  No amount of money can bring back a deceased family member. However, the law does try and compensate family members for the loses suffered after such a tragedy.

Section 61 of the Family Law Act provides for compensation to spouses, children, grandchildren, parents, grandparents, brothers and sisters of family members resulting from injuries or death to a family member caused by the fault or neglect of another.

(SIDE NOTE: It is interesting to note that nephews, cousins, aunts and uncles are not included on this list and it only seems to address blood relatives. This is quite short sighted as there may be a host of other family (and non-family) relationships worthy of compensation. However, this is a discussion for another day.)

Some of the compensation recoverable under section 61 includes funeral expenses, travel expenses in visiting the injured or deceased family members during their treatment or recovery, and reasonable allowances for income loss for housekeeping, nursing or other services provided by family members (or the value of those services).

However, one of the most notable damages provided for is the “loss of guidance, care and companionship”.

Of course, there is no way to ever truly “quantify” the value of a family member’s loss. However, the courts in Ontario have provided some clarity on quantifying such claims.

Every case will need to be decided on a case by case basis as there is not a one size fits all approach. The courts will look at the nature and circumstances of the family relationships that have been lost or altered as a result of negligence and try to put a value on the lost care guidance and/or companionship.

The courts must assess this in an “objective and unemotional way”, which was the approach endorsed by the Court of Appeal for Ontario in the 2001 decision of To v. Toronto Board of Education.

What exactly the loss of guidance care and companionship means has been discussed by the courts (and also summed up at paragraph 36 of the To v. Toronto Board of Education.

It has been held that companionship (in the context of a child who was killed) consists of the deprivation of the society, comfort and protection which might reasonably be expected had the child lived.  It has also been described as the “the loss of the rewards of association which flow from the family relationship”.

With regard to the loss of care, this was referred to as including “feeding, clothing, cleaning, transporting, helping and protecting another person”.

The loss of guidance has been described as including such things as education, training, discipline and moral teaching.

Some cases may involve all or some of these.

In To v. Toronto Board of Education, the deceased, a 14-year-old grade 9 student, was doing pull- ups on the steel crossbar of a handball net in his high school gymnasium when the net toppled over, crushing his head between the steel frame of the net and the gymnasium floor and killing him.

The general or accepted range of damages in sibling claims for the loss of guidance, care and companionship in roughly comparable cases is very broad but the assessments are consistently lower than $50,000…In my opinion, a $50,000 guidance, care and companionship assessment exceeds the accepted range of damages to a degree that requires this court’s intervention. To put it another way, the assessment is inordinately high.

When assessing the parents of a deceased’s Family Law Damages Claim, the court stated:

The Court of Appeal went on to conclude:

In my opinion, there was evidence in this case that would support a conclusion that damages for guidance, care and companionship in respect of the mother, father and [sibling] were justifiably assessed at the high end of what one might describe as an accepted range of damages.

As of 2020, Motor Vehicle Accidents in Ontario impose a deductible of $19,778.27 on any Family Law Damages awards under $65,926.46. This is an unfortunate slap in the face to family members and the subject of a whole other article on the many victim challenges associated with motor vehicle accident litigation.

We're not around right now. But you can send us an email and we'll get back to you, asap. 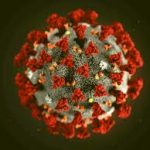